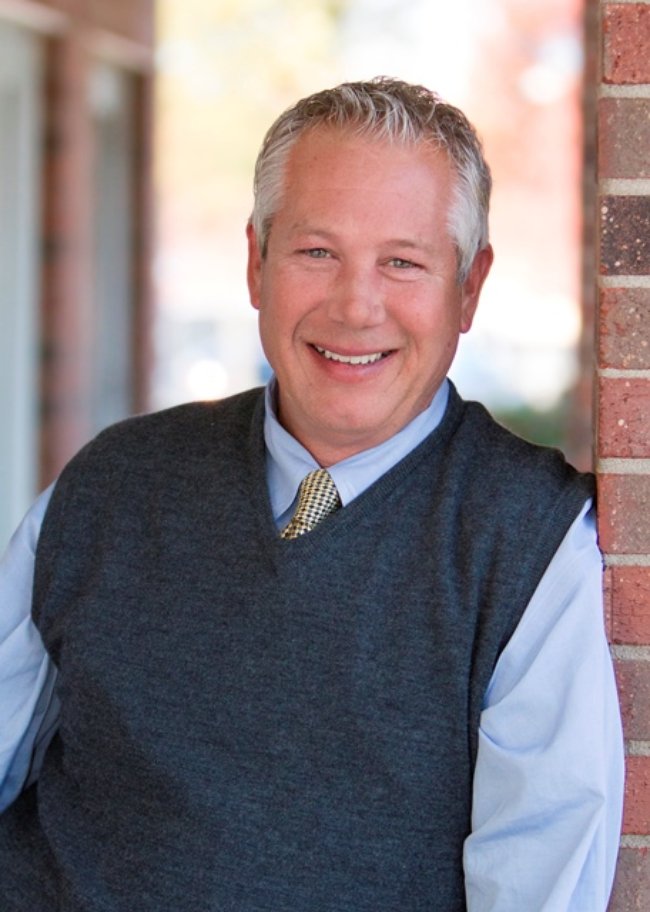 Alex Dewey, Buyer and Listing Specialist, was born in Charlotte, NC and moved to Fort Mill at the age of seven. There, he attended Fort Mill Elementary and Fort Mill Middle School before attending Camden Military Academy in ninth grade. He graduated as a 1st Lieutenant and Cadet of the Year. Alex then went on to attend Lees McRae College in Banner Elk, NC. His commitment to hard work earned him a position on the Lees McRae ski team and a partial scholarship for three years. While attending college, he was a three-year letterman and recipient of the 1992 Coaches’ Award for hard work and commitment to excellence. Alex graduated from Lees McRae with a Bachelor of Science in Communications.

In 1993, Alex began his commitment to the sales industry and to customer service. Alex became a National Accounts Manager for Konica Business Technologies, where he earned numerous awards for his work ethic and sales ability. Alex is an Accredited Buyer Representative (ABR), a Senior Real Estate Specialist (SRES) and a Certified Distressed Property Expert (CDPE). Alex has earned many awards for his commitment, Presidents Award 2015, Diamond Award 2014 & 2017, Ruby Award 2008, 09, 10, 11, 12, 13, & 2016.

Alex and his wife Melanie live in Fort Mill and have two children, Will and Kaleb. Alex enjoys spending time with his family and being in the outdoors fishing and hunting.

Allow Alex to share his incredible work ethic, commitment to excellence and “no giving up” attitude in your process of finding your “DREAM HOME.” As Alex says, “My service will change your standards.”

Copyright © 2020 Point Wylie Properties, INC. All rights reserved. CENTURY 21® and the CENTURY 21 Logo are registered service marks owned by Century 21 Real Estate LLC. Point Wylie Properties, Inc. fully supports the principles of the Fair Housing Act and the Equal Opportunity Act. Each franchise is independently owned and operated. Any services or products provided by independently owned and operated franchisees are not provided by, affiliated with or related to Century 21 Real Estate LLC nor any of its affiliated companies.
Real Estate Web Design by Dakno Marketing.