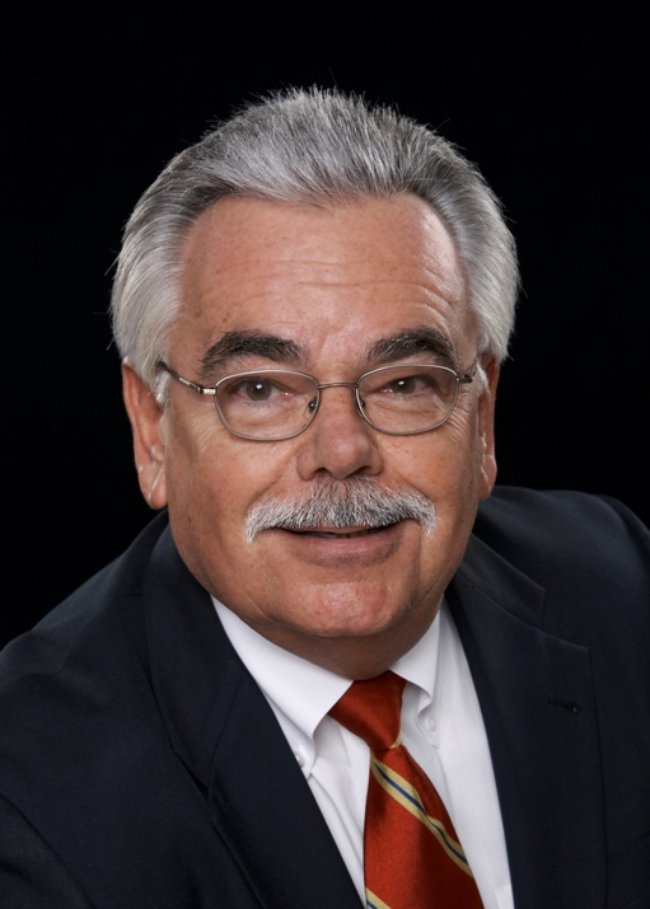 Pete entered the real estate business after completing his military obligation that included an extended tour in Vietnam. After many years as a successful real estate salesman he became President of CENTURY 21 First Choice in 1977. Since then Pete has built upon professional affiliations ranging from state to national associations and an extensive community involvement. Pete has served as president of the York County Association of REALTORS®, the Tega Cay Lions Club, the Fort Mill Rotary Club, and has been on the Board of Directors of various other civic organizations. He has been honored as the 1998 REALTOR® of the Year, Rotarian of the Year, and Citizen of the Year.

Copyright © 2021 Point Wylie Properties, INC. All rights reserved. CENTURY 21® and the CENTURY 21 Logo are registered service marks owned by Century 21 Real Estate LLC. Point Wylie Properties, Inc. fully supports the principles of the Fair Housing Act and the Equal Opportunity Act. Each franchise is independently owned and operated. Any services or products provided by independently owned and operated franchisees are not provided by, affiliated with or related to Century 21 Real Estate LLC nor any of its affiliated companies.
Real Estate Web Design by Dakno Marketing.